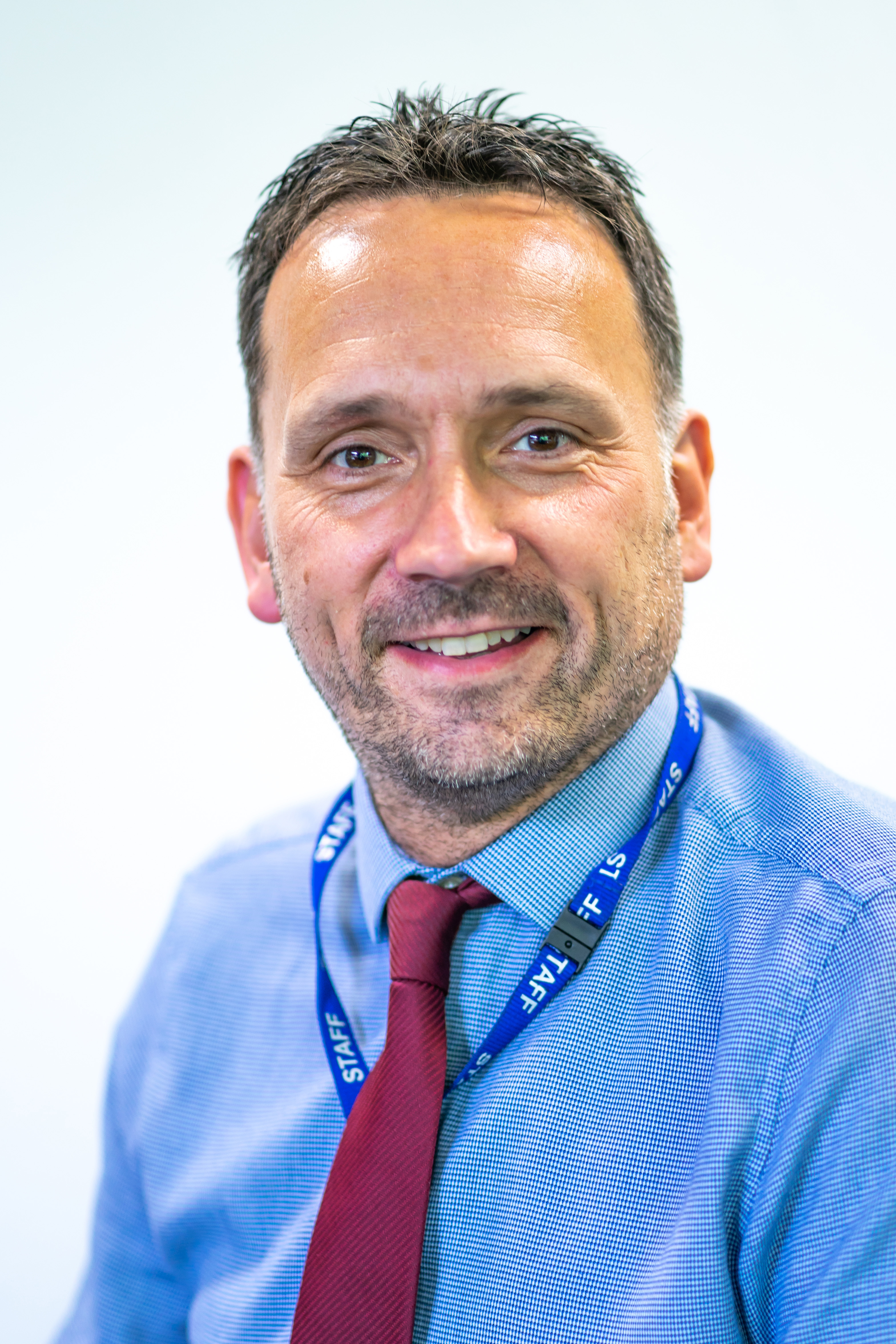 James began teaching at Abbey Grange Academy in 2015, having spent the previous twelve years at St. Mary’s in Menston, most of this time spent as Head of the Mathematics Department. Within that time, he developed what was a good department, into one which achieved some of the best results in the school, helping to secure the overall Outstanding judgement for the school in 2014. The highlight of this time was when one year, 94% of the year 11 pupils in that year achieved at least a C grade in Maths, many of them showing excellent progress from their KS2 results. Particularly impressive was the proportion of disadvantaged pupils that achieved this score. Prior to this time, James spent five years working at Priesthorpe school, taking on such responsibilities as Assistant Head of Year and Numeracy Coordinator simultaneously. This year, James celebrates 20 years working for schools in the Leeds area.

Following these first two schools, James took on the role of Lead Practitioner here at Abbey Grange in September 2015, a role which he has come to really enjoy. His main responsibility involves whole school development of staff, currently across two schools in the MAT, but he has also worked closely with the Heads of the two Maths departments to ensure development of curriculum opportunities and initiatives to secure pupil progress at Key Stages 3,4 and 5. James is also a Specialist Leader of Education, acquiring this role in 2016, where he currently works with a local training provider, offering training to Maths ITT students.

James enjoys nothing more than spending time with his two young girls, but is also a keen golfer, a Bradford City fan and a grade 7 pianist. He has been involved in many school productions as part of the band and particularly enjoyed being the main piano player for the recent Abbey Grange production of Hairspray. 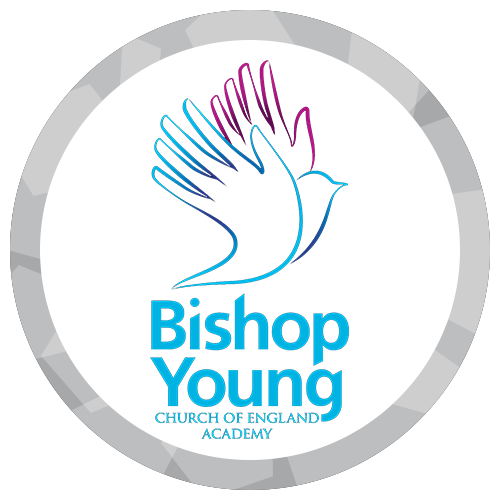 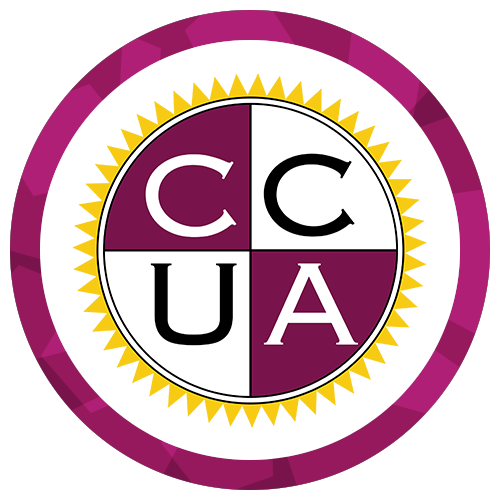 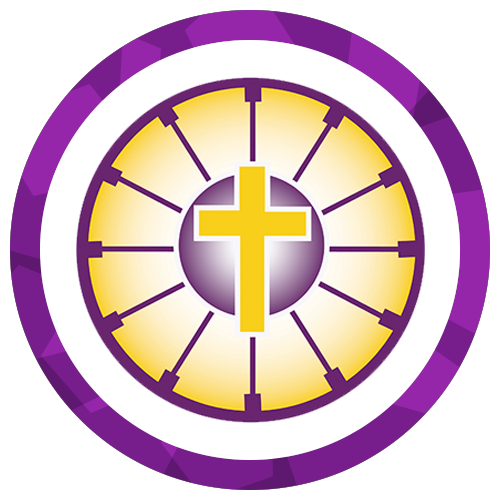 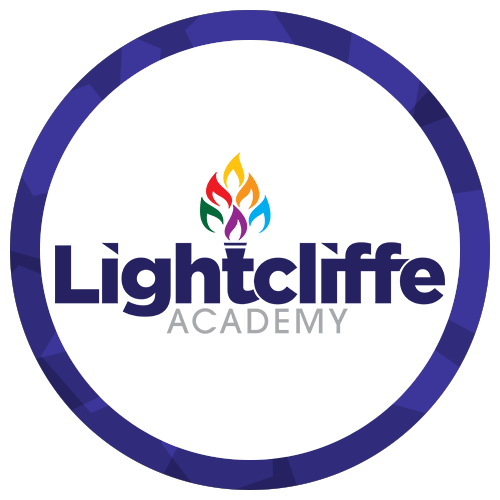 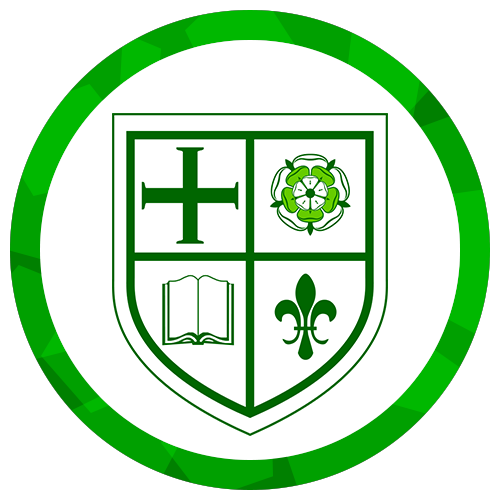 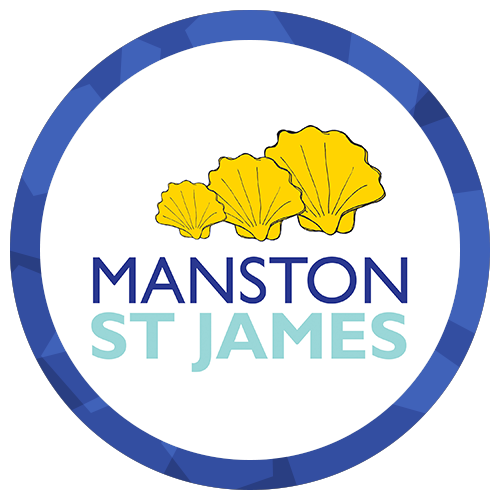 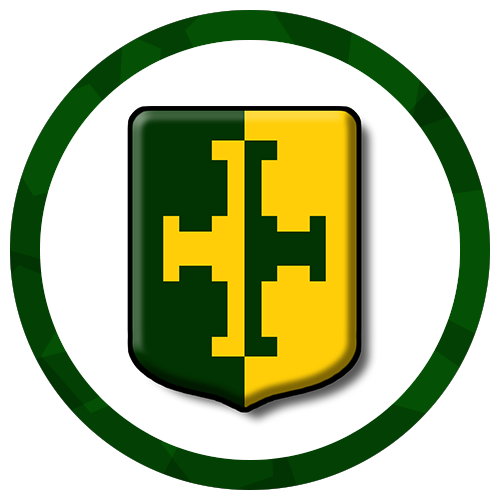