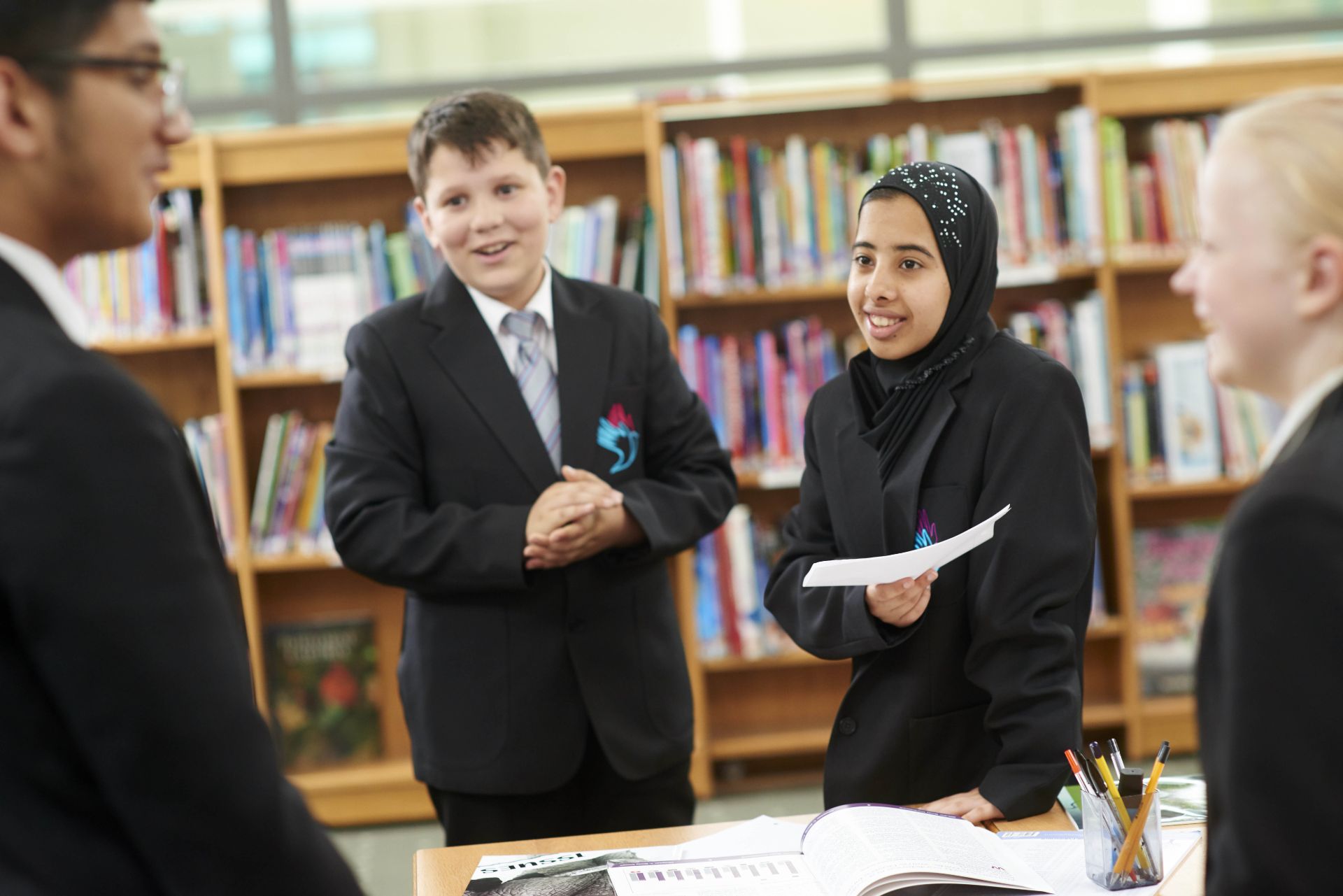 Paul joined Abbey Grange C of E Academy in 2010 as Assistant Headteacher having previously held pastoral and inclusion roles at Woodkirk Academy. Following his promotion to Vice Principal in 2013, Paul led on student achievement, resulting in a 0.4 improvement in P8 over this period and cementing Abbey Grange as one of the top performing schools in the city.

In 2017, Paul took on the role of Principal at Bishop Young Church of England Academy and led a successful improvement journey, resulting in a positive Ofsted inspection in 2021 during which the academy was judged as good for behaviour, attitudes and personal development.

In February 2020, Paul became the Executive Principal for our Secondary Academies. 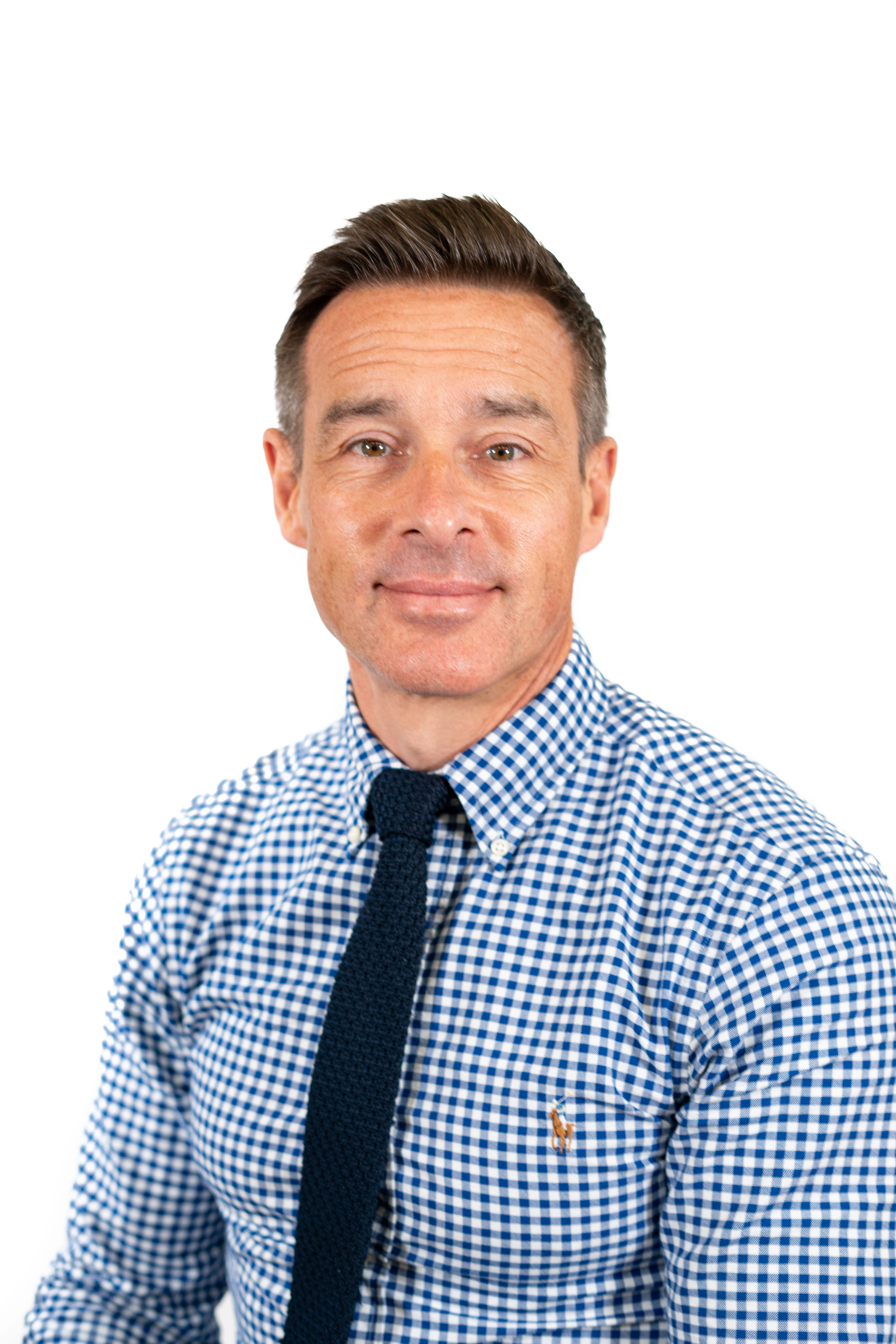